BOXING FOR A CAuSE

We use boxing as a tool for social change in order improve the living conditions of young people in African communities affected by poverty and violence.

BOXING FOR A CAuSE

We use boxing as a tool for social change in order improve the living conditions of young people in African communities affected by poverty and violence.

Collaborate with us to help our boxers with boxing equipment, scholarships and medical support.

With every purchase you help our boxers to fight for a better future through our support programs.

Travel with us and find out how you can make a difference through boxing. 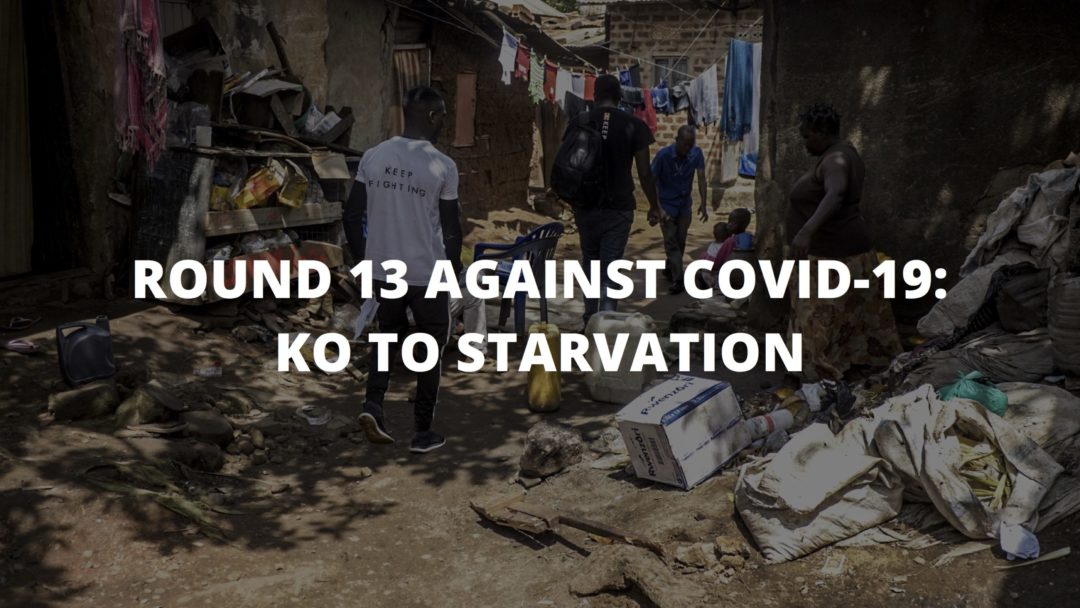 We believe that boxing is more than just a recreation. For us, it is a way of life, a tool of personal development and an opportunity to create social change.

We fight to improve the lives of children in communities is affected by crime and poverty through boxing.

We fight to improve training conditions in boxing clubs in Africa.

We fight to promote boxing and the values it foments.

We fight to support young boxers in difficult environments.

We do not fight for money. We define success by the positive impact we have in the lives of our beneficiaries and collaborators. 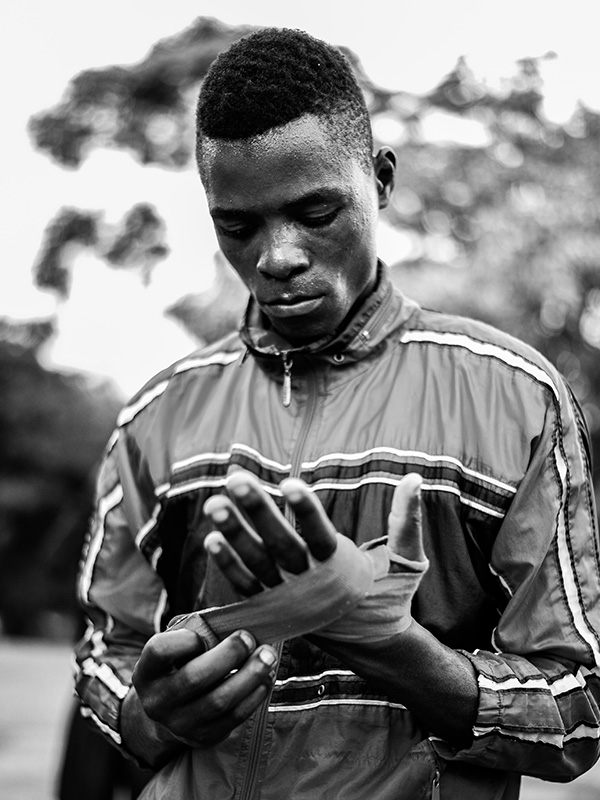 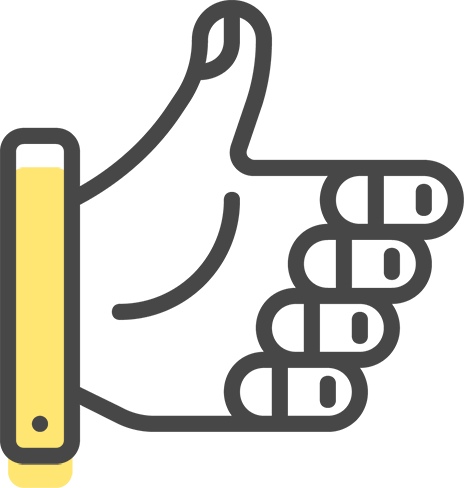 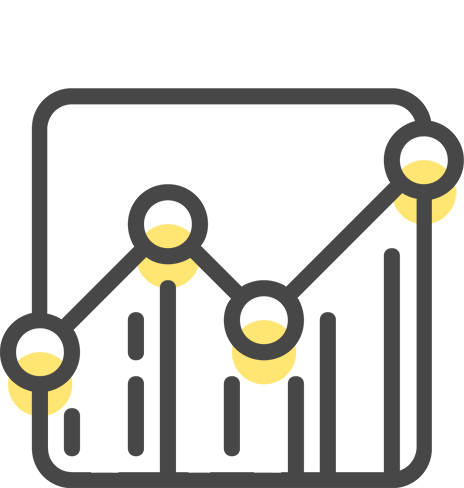 Children enrolled in our boxing programs have increased their motivation for training. 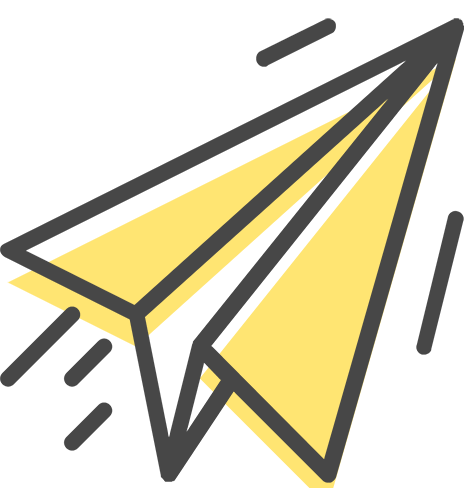 With every purchase, you are helping many young people in Africa though our support programs (boxing, academics and medical care). 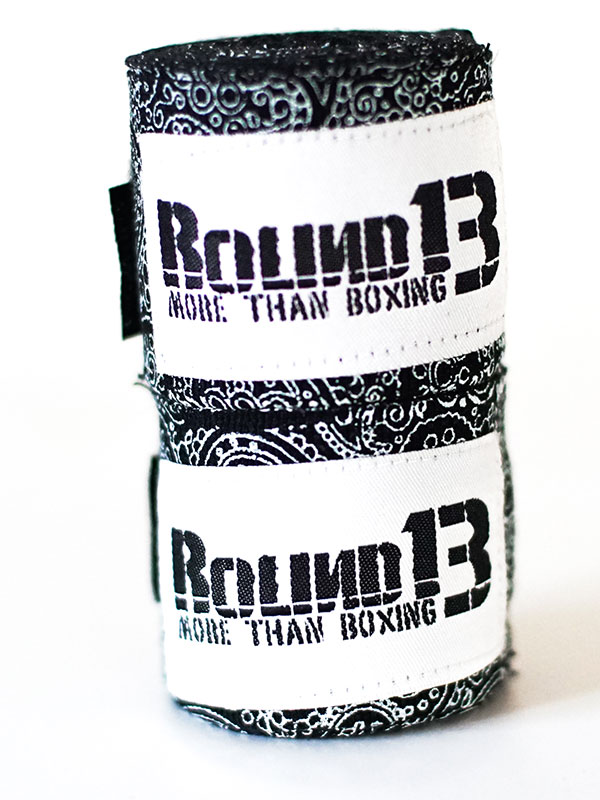 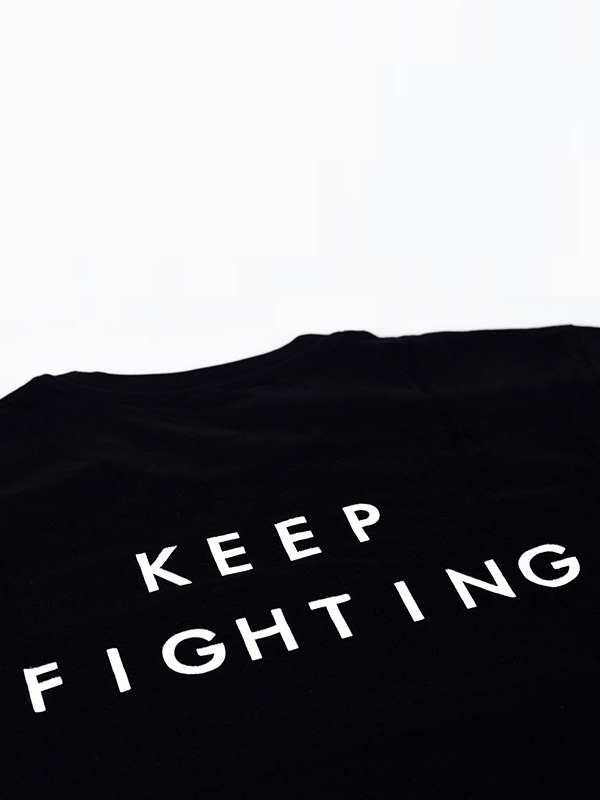 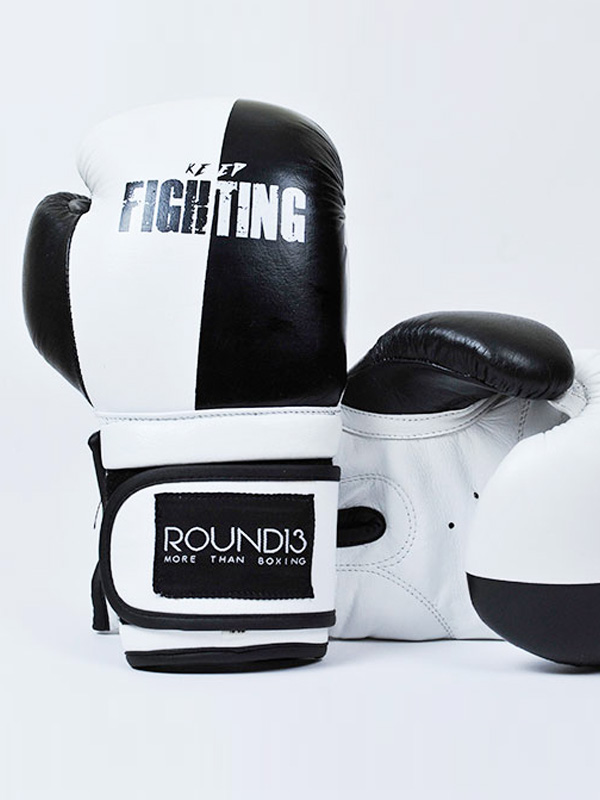 “Boxing is everything for me. If it wasn’t for boxing, I would not be here, I would be in the streets or stealing. “

With 20 years of age and only 10 amateur fights disputed, Hamuza is clear about his goal – to be a professional boxer and become a world champion. Our warrior, originally from Zana, started boxing in 2017 at Aggery Boxing Academy. Since then Hamuza has had a devastating presence in the ring, winning 7 fights and several of them by KO / TKO. Despite not having much experience in the competition, Hamuza has had remarkable achievements.

FIGHT FOR A CHANGE. JOIN US!

FIGHT FOR A CHANGE. JOIN US!

Receive exclusive offers and news about our social activity and new products.